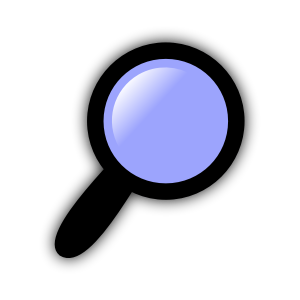 That last category is being looked at very closely, and not just by your best friends, colleagues or relatives. There is a team of researchers in Indiana who are studying the epidemic of social discourse with special interest on how information is spread and the popularity of certain subjects. There is also a keen interest in the dissemination of personal opinions, misrepresentation and lies.

Researchers are developing tools to determine if the hundreds of thousands of Tweets, blogs and social commentaries are coming from ordinary people or if they are being broadcast by shadowy political machines aimed at negativity and smear tactics.  The program is called "Truthy" and it's made up of a complex combination of  text and data mining algorithms targeting the daily blogs on Twitter.

If you re-post a political comment that is flagged by Truthy as misinformation, will you then be placed on some governmental watch list? Government intrusion in our daily lives, conversations and activities is a growing concern among many.

On October 27, 2014, FEC Chairman Lee Goodman warned about government attempts to regulate videos posted on the Internet. Politics were again the root of the debate over government regulation of the videos.

Whatever your personal views are on the matter, be warned that everything we do in public today, everything we say, can be monitored and evaluated.