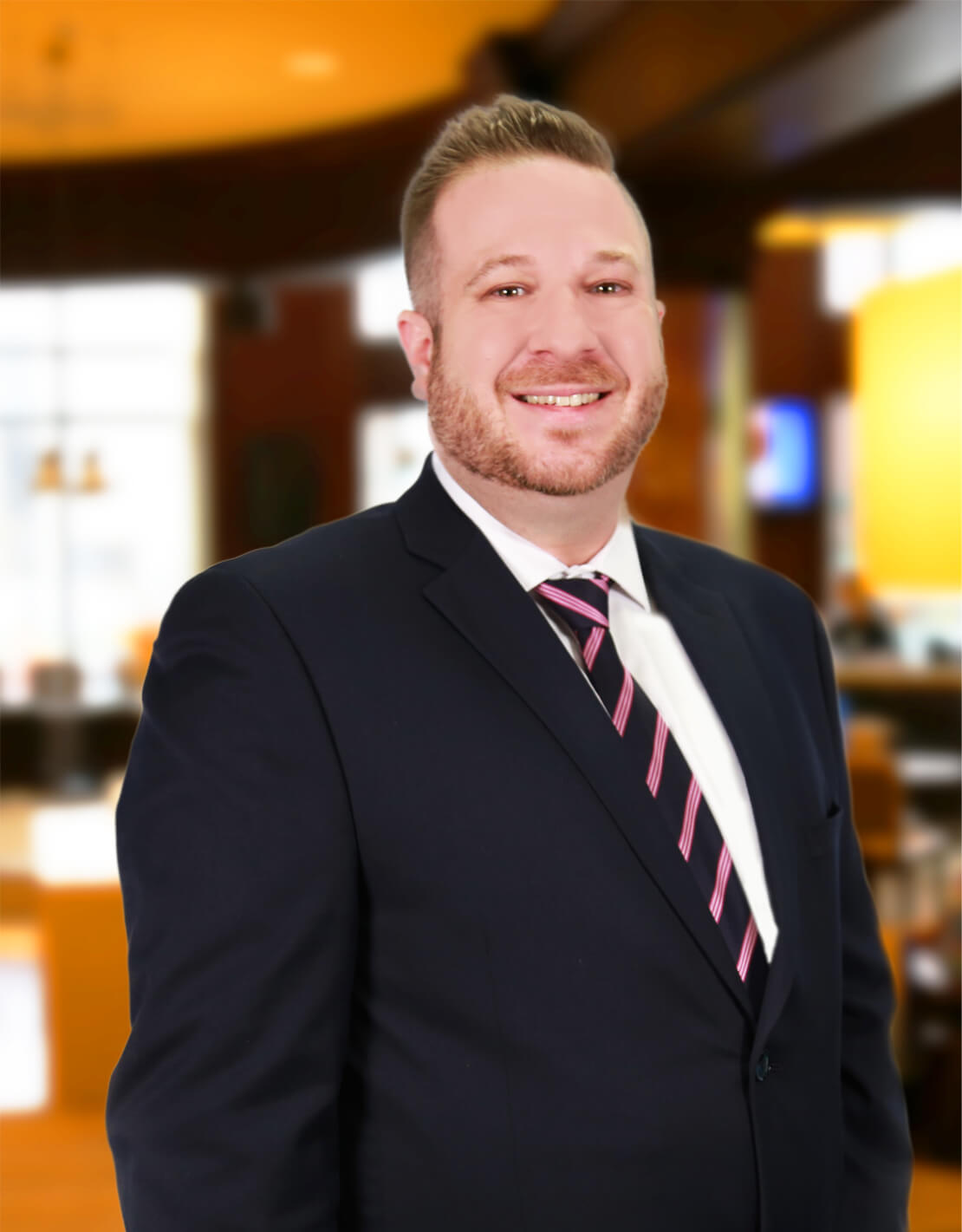 Prior to joining the firm, Attorney Manicioto litigated in both insurance subrogation and personal injury cases. He has obtained millions of dollars for clients over the course of his time at Hupy and Abraham, including a $4.25 million motorcycle case after a horrific accident.

As a lawyer, Manicioto has received several legal accolades. He has had a consistent presence as one of the Top 100 Trial Lawyers in Illinois, has been honored by the Million and Multi-Million Dollar Advocates Forum and was placed on the 2019 Illinois Rising Stars list. He has maintained a 10.0 Superb AVVO Rating for the last three years, and was listed as a 2019 Outstanding Young Lawyer in Illinois’ by American Registry.

“The excellence, hard work, and dedication Attorney Manicioto has shown to his clients while at Hupy and Abraham made this decision an easy one,” said Managing Partner Jason Abraham regarding the promotion.