Attorney Todd Korb Recognized as a 2018 Leader in the Law 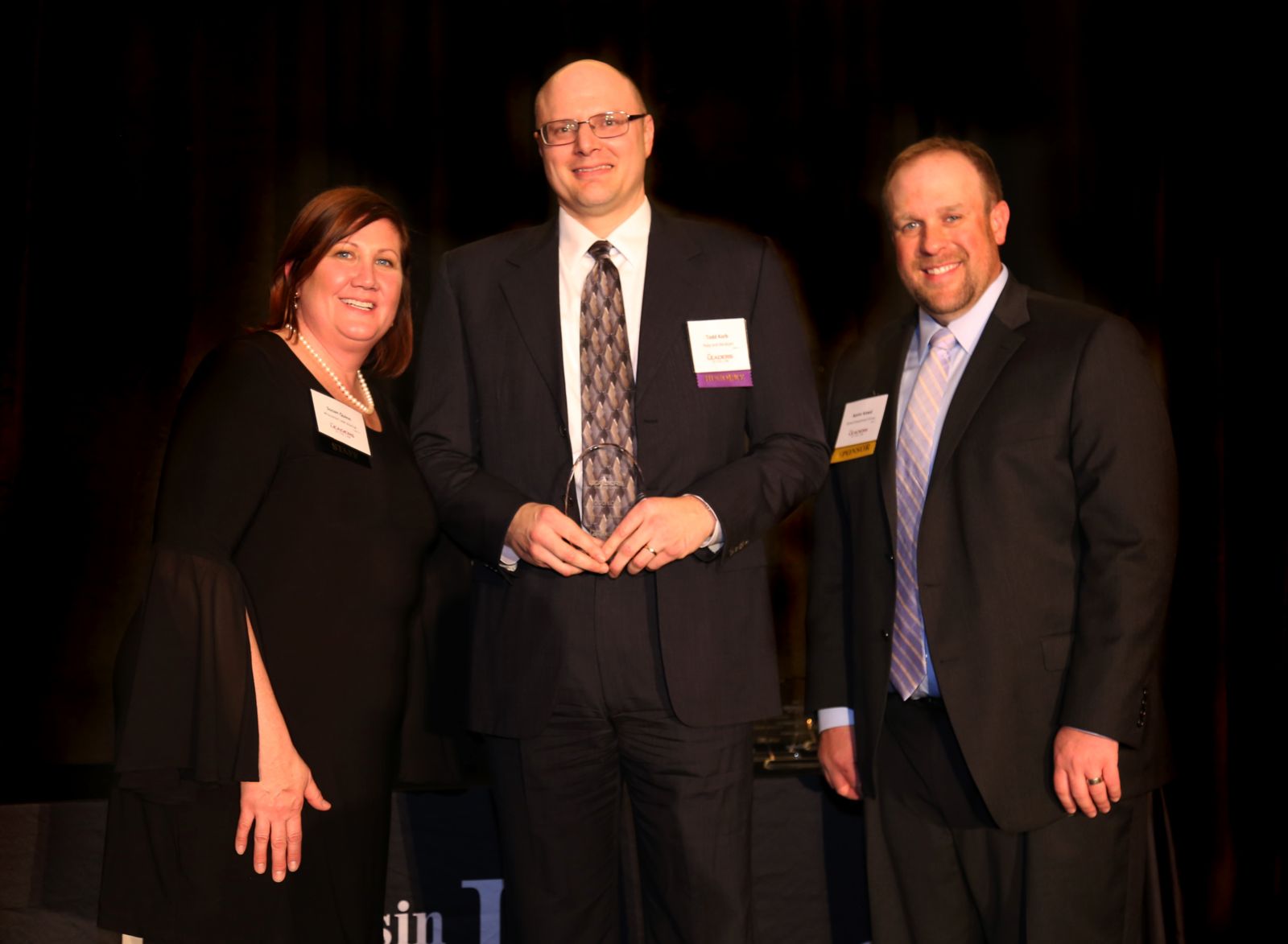 The Wisconsin Law Journal held its annual “Leaders in the Law” event at the Pfister Hotel on February 15, 2018. Attorney Todd Korb, partner at Hupy and Abraham, S.C., was among the 25 lawyers who were honored this year. Attorneys James Shilobrit, Thomas Perlberg, Timothy Schelwat and Evan Claditis also attended.

Each year, The Wisconsin Law Journal receives a large number of applications and has the task of placing them into 25 slots. Leaders in the Law celebrates exemplary figures in the legal community for what they have done for their clients and the profession. These honorees have a responsibility to remain benchmarks for their peers, so they can continue to raise the standards in the legal community.

Attorney Korb was selected for a number of reasons, among those being a superb trial lawyer with a high level of skill. Attorney Korb has received millions of dollars in settlements for his clients, since joining the firm in 2007.

In addition, Attorney Korb has received other accomplishments, including the handling of one of Hupy and Abraham’s most famous trials, Curtis Harris’ police brutality case. The case left Harris a quadriplegic and settled for $3 million.

Hupy and Abraham would like to congratulate Attorney Korb on this accomplishment, and looks forward to seeing what comes in the future!