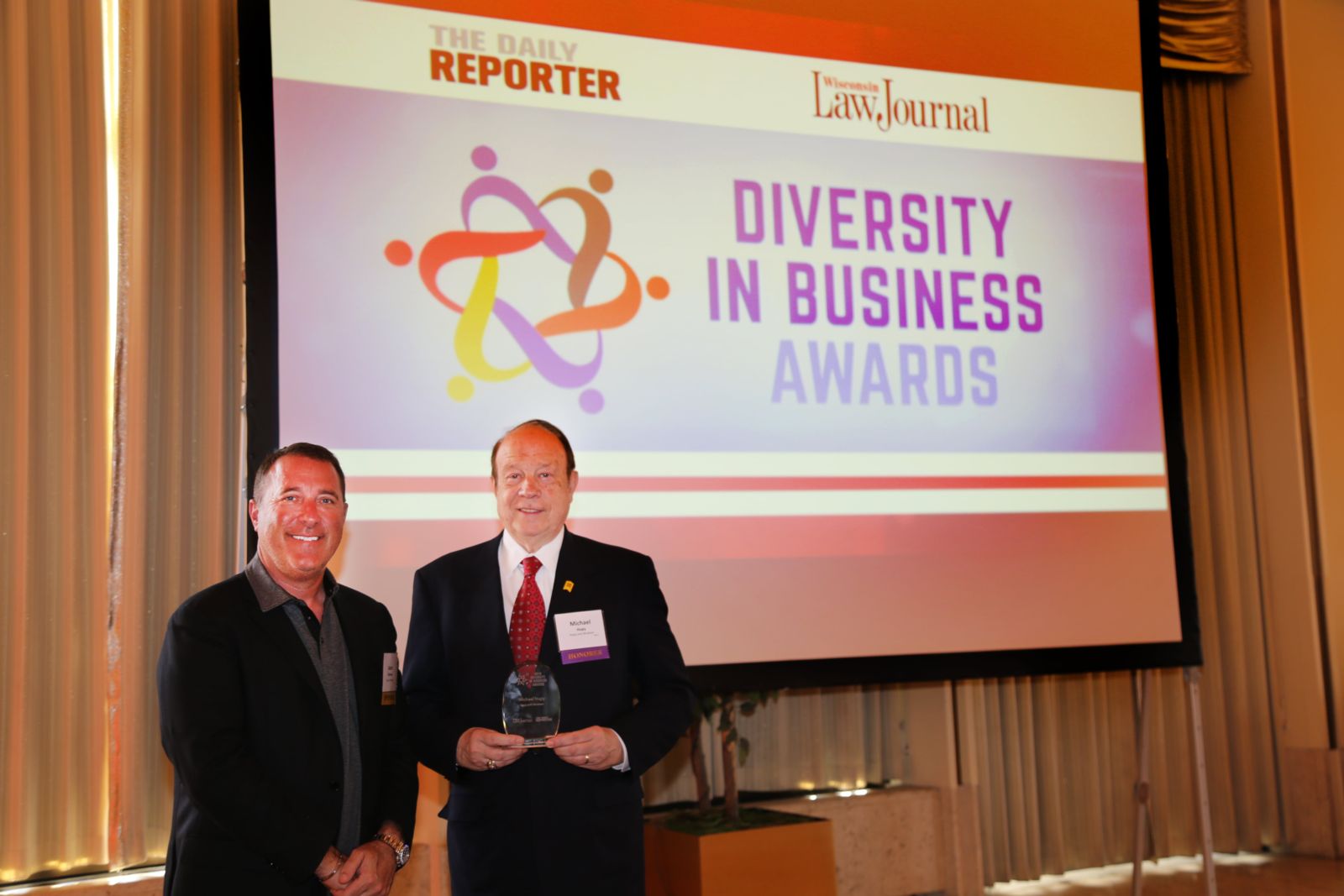 The personal injury law firm of Hupy and Abraham, S.C. is proud to announce that firm president, Attorney Michael Hupy, was honored at the 2019 Wisconsin Law Journal’s “Diversity in Business” Awards, which took place on July 24, 2019, at the Marcus Center for the Performing Arts in Milwaukee, Wisconsin. There were twelve other honorees at this year’s event.

For the past three years, the Wisconsin Law Journal has honored local business owners and companies for their dedication to diversity and inclusion across the state. For decades, Attorney Hupy has been a consistent promoter and participant of equal opportunities for his employees and the community.

Through several avenues, Attorney Hupy has demonstrated his commitment to diversity, both professionally and personally. For his law firm, he strives to ensure that it is a safe space for employees to feel comfortable and respected in the workplace, regardless of color, creed, gender identity, sexual orientation or any other minority group. He also emphasizes the importance of the roots of the law firm, which is celebrating its 50th anniversary in 2019. Hupy and Abraham traces its roots to the 1960s with Attorney Lloyd Barbee, who was an influential lawyer and activist known for starting the Milwaukee Public Schools Integration Lawsuit. 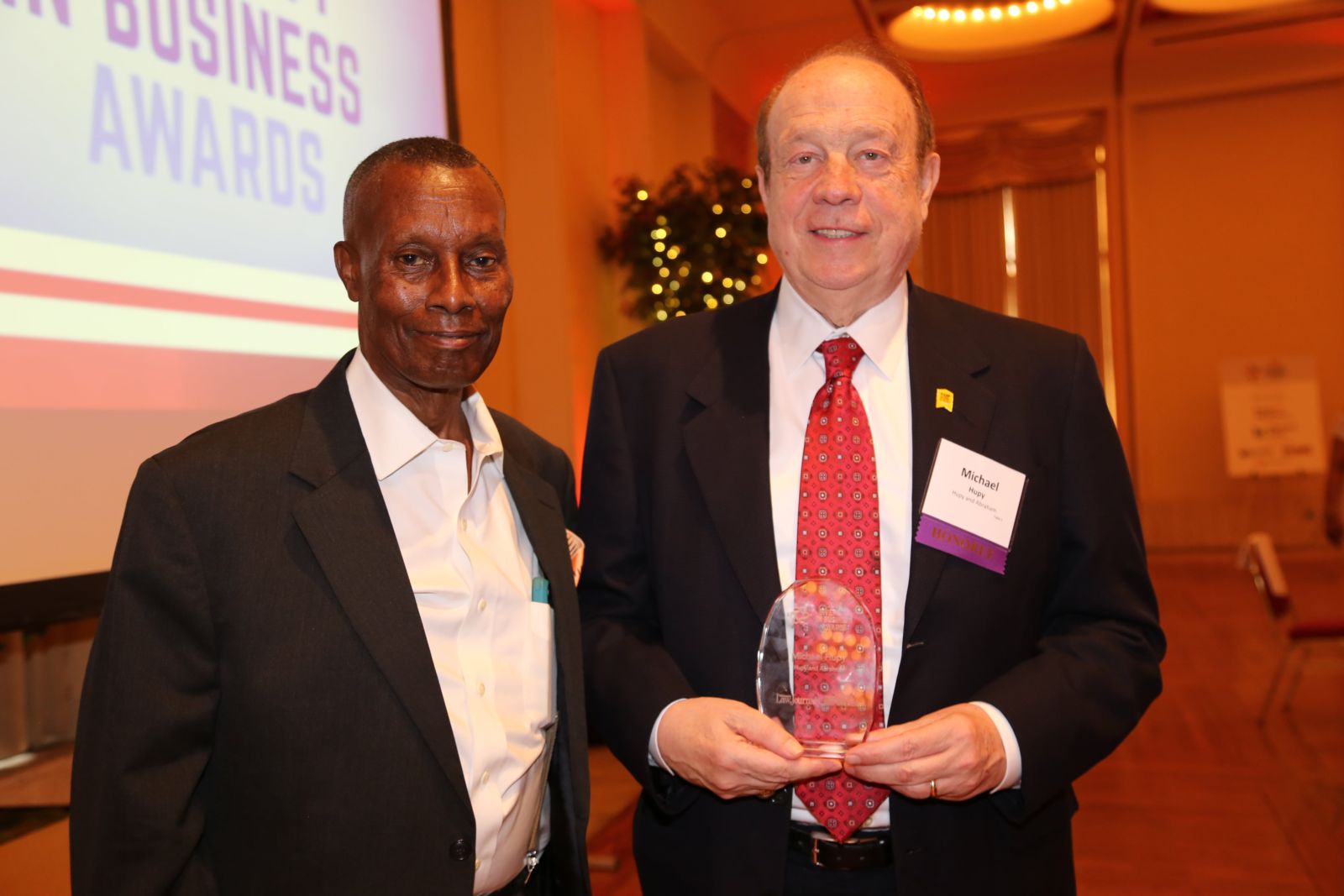 The 2019 Lifetime Achievement Award Winner was Justice Louis Butler, the first black man to serve on the Wisconsin Supreme Court. Justice Butler’s remarks focused on passion and reminding how vital inclusion and representation are for future generations. As one of the evening’s honorees, Attorney Hupy was lauded for using his business successes and passion for others to help however he can.

Hupy and Abraham has provided over $100,000 in scholarship funds to the NAACP of Milwaukee. The NAACP has awarded the firm with Milwaukee’s “Martin Luther King Jr. Award” for its commitment to civil rights. Attorney Hupy has received several community awards acknowledging his service, from the Milwaukee Community Journal and the Salvation Army Chaplaincy Program. In 2015, he received the Distinguished Service Award from the Milwaukee Bar Association.

As a modern activist, Attorney Hupy has fought for all citizens, through safety campaigns and programs to keep Milwaukee streets safe, such as the “Gun Buy Back Program.” Attorney Hupy is a principal benefactor for the Milwaukee Justice Center, which helps the disadvantaged with legal services they otherwise could not afford. Since its beginning, he has been an integral part of the organization’s development and operations. Other legal nonprofits he supports include the Wisconsin Equal Justice Fund, Legal Aid Society and Centro Legal.

Attorney Hupy has always been a champion for the marginalized. He has consistently shown how he has and continues to make a difference in the community. Hupy and Abraham would like to congratulate Attorney Hupy on this new accolade.