A Bittersweet End to 2016 for Milwaukee Gun Violence Victims 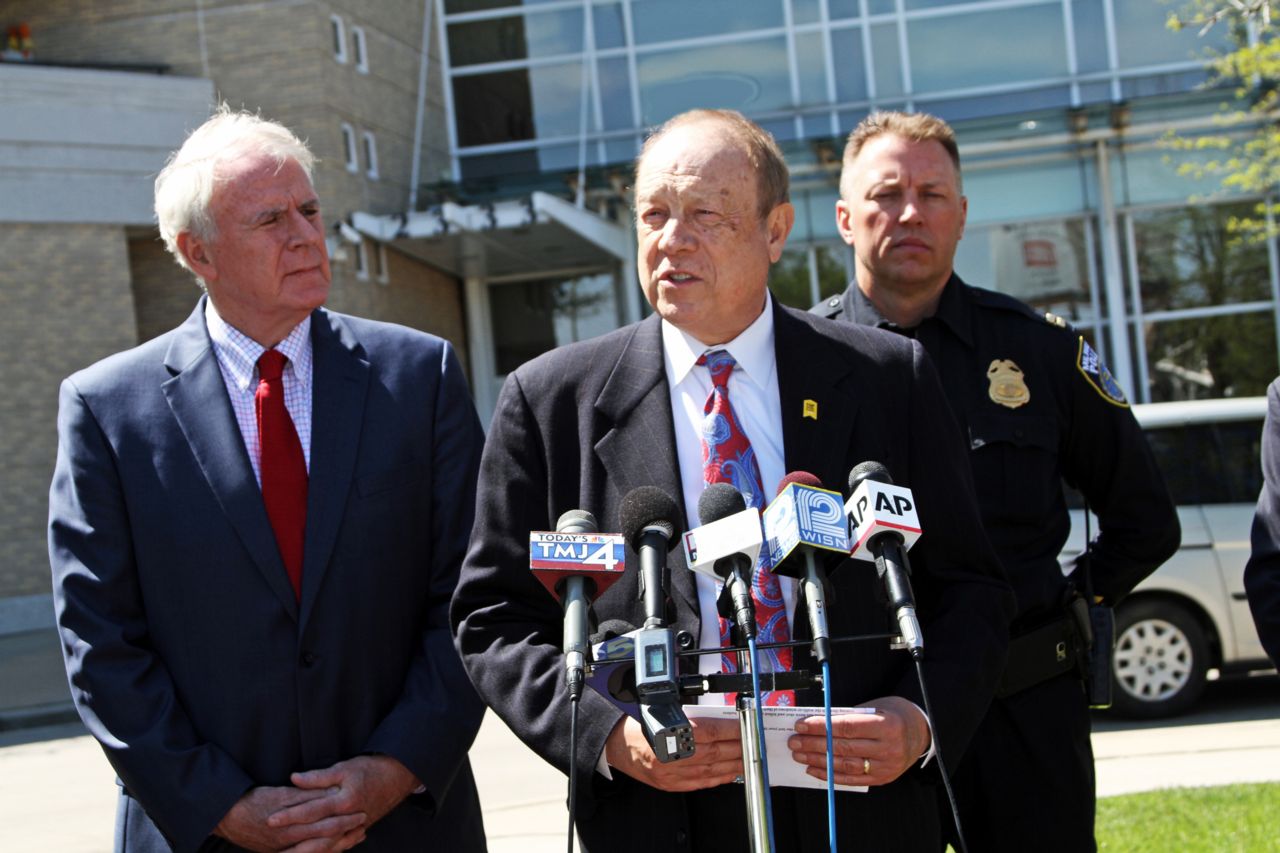 “We all have to do what we can to deter crime and make families get justice.”  -- Attorney Michael Hupy

For the families of Laylah Petersen and Za’Layia Jenkins, the end of 2016 sparked strong, justified emotions. The family of 5-year-old Laylah can find a bit of closure for the year, as all three men responsible for her death have recently been convicted and sentenced to decades in prison.

Meanwhile, the Jenkins family has yet to receive any information about Za’Layia’s death. Nine-year-old Za’Layia was shot and killed in May 2016. She was hit by a stray bullet while watching TV in her home and died one day before she would turn 10. Her killers remain at large.

Hupy and Abraham, S.C. president, Attorney Michael Hupy, is doing what he can to deter crime and bring closure to families. He paid out a $25,000 reward to the informant that led to the arrest and conviction for those responsible for Laylah Petersen’s death. He has an outstanding reward of $50,000 as a plea to the community to tell authorities information that leads to the arrest and conviction of Za’Layia’s killers.

Offering rewards in these cases is one of the ways he has found to help the community.  Attorney Hupy and his wife have been committed to Milwaukee since they moved to their home 28 years ago. Additionally, the firm Hupy and Abraham, S.C. has helped several organizations that assist the Milwaukee community, by donating time and money to these causes. Hopefully, actions like this allow for the epidemic of Milwaukee’s gun violence to begin receding in 2017.

We hope and urge anyone that may know information regarding Za’Layia’s death to come forward, to provide some answers for her family. The investigation is still open, and anyone with information can call 414-935-7360.