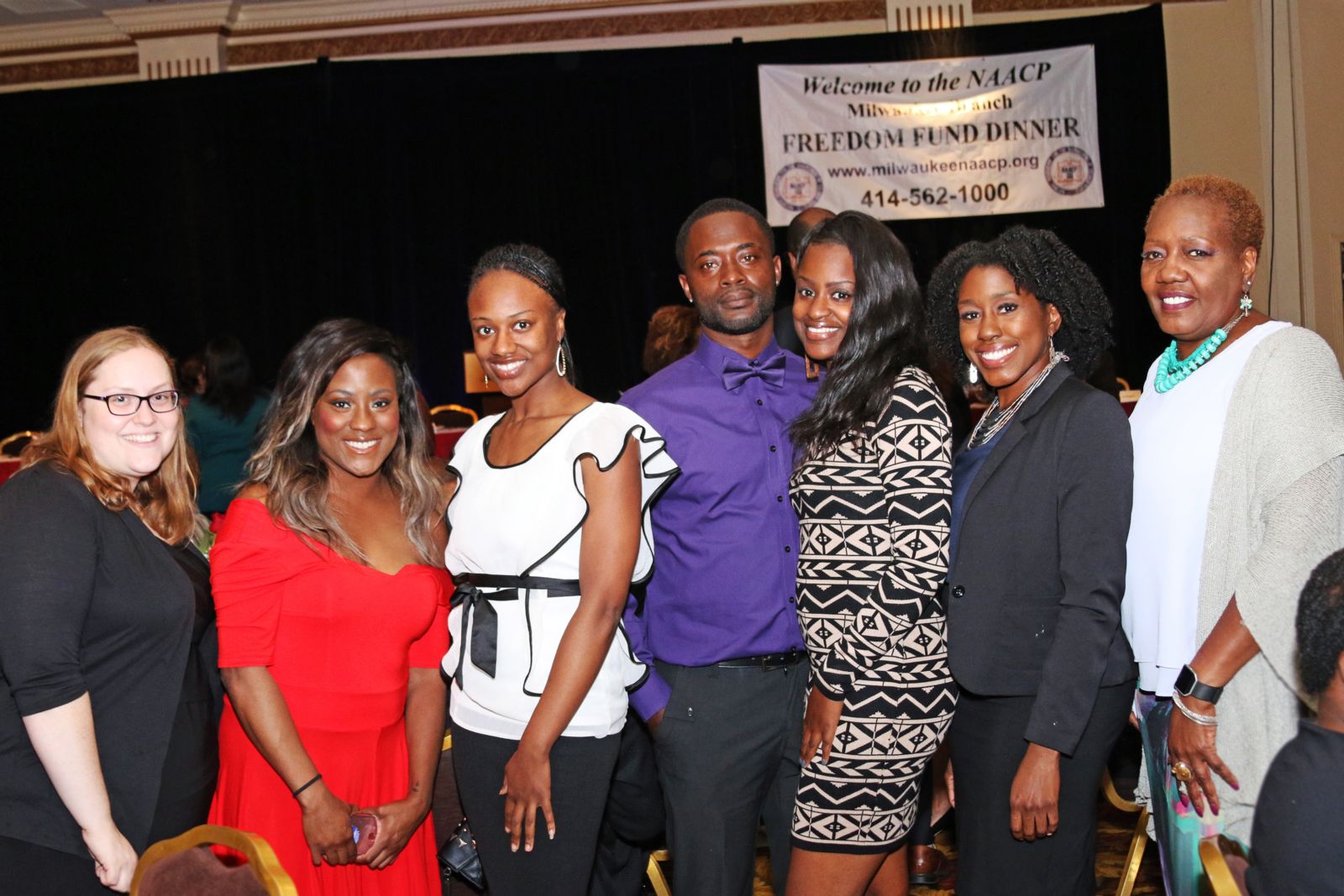 On September 23, 2016, the Milwaukee Branch of the NAACP held its annual “Freedom Fund Dinner” at the Pfister Hotel. Hundreds of members and allies of the NAACP attended this function, which included Hupy and Abraham, S.C. As a sponsor of the event, the firm was mentioned in the dinner’s program, and had employees attend as representatives.

This year’s theme was “Our Lives Matter, Our Votes Count,” which essentially acted as a reminder of how important election years are to the local community. Roland Martin, host of TV One’s News Now, known for his time as a CNN political analyst was the event’s keynote speaker. Martin discussed how important it is for people to be accountable for their behavior and words, and to make sure that they back it up with their votes at the polls. His message was especially important, due to recent events in the Milwaukee area, as well as the nation.

Hupy and Abraham, S.C. has sponsored this dinner for several years, and has many ties with the NAACP. The firm has traced its roots back to Lloyd Barbee, a civil rights activist, NAACP leader and attorney. As a way to combat some of the tension between the community and local police, firm president Michael Hupy attended the “Cutting Out Violence” rally at Sherman Park.