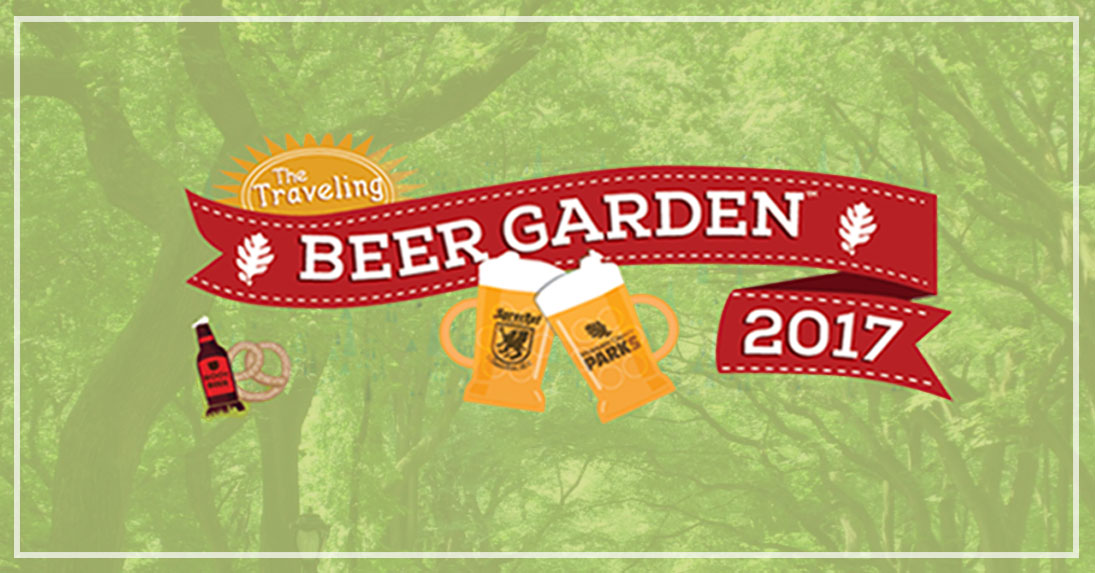 Milwaukee is known for its bars, but wouldn’t it be fun to switch it up by having a cold one on a sunny day in a beautiful park?

The Traveling Beer Garden is entering its fourth year and is divided into two different tours. Dates and locations for each of the beer gardens are listed below. Milwaukee County Parks is also hosting a series of four 5K races, each ending at one of the Beer Gardens.

The personal injury law firm of Hupy and Abraham is excited to announce a new partnership with Milwaukee County Parks for their Traveling Beer Garden for 2017.

Hupy and Abraham will be on-site periodically at all locations. Be sure to look for our tent, as we’ll be giving away free T-shirts while supplies last!

For reference, Hupy and Abraham has listed the dates and locations for the tours and 5K races below.

Roll Out the Barrel Tour

Pass Me a Pint Tour