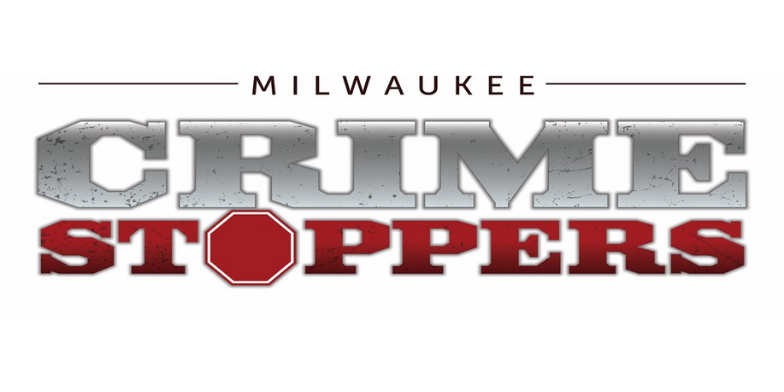 Attorney Michael Hupy has put up $25,000 as a reward for information that leads to an arrest in the murder case of Brazil Johnson. Attorney Hupy is the president of the Milwaukee Crime Stoppers, a nonprofit organization that encourages members of the community to assist local law enforcement agencies in the fight against crime. Attorney Hupy has been a longtime activist and voted Top Local Activist by the Milwaukee public.

The $25,000 reward will be for information regarding the murder of Brazil Johnson. Brazil was a 28-year-old black transgender woman who was found shot to death in Milwaukee. There have been no arrests related to her murder, but Attorney Hupy hopes that his reward of $25,000 will urge community members to come forward with information.

“I am a community activist. I have taken it upon myself to offer rewards to help with the arrest and convictions of people involved in violent crimes” said Attorney Hupy. “We have to get these criminals off the streets, and we need the communities’ help to do this.”

Throughout Attorney Hupy’s decades of practice, he has demonstrated a passion for giving back to the community with a focus on making the community safer, investing in programs, and leading by example. This reward is one of many Attorney Hupy has put up to combat crime in the community. Attorney Hupy put up a $50,000 reward in the Za’Layia Jenkins murder that led to the arrest of three men when an informant came forward six years after the crime. Attorney Hupy hopes that in the case of Brazil Johnson, someone will come forward soon with information.

If you have information regarding criminal activity, call Milwaukee Crime Stoppers at