“Be the Light” Event Focused on Stories of Courage and Strength 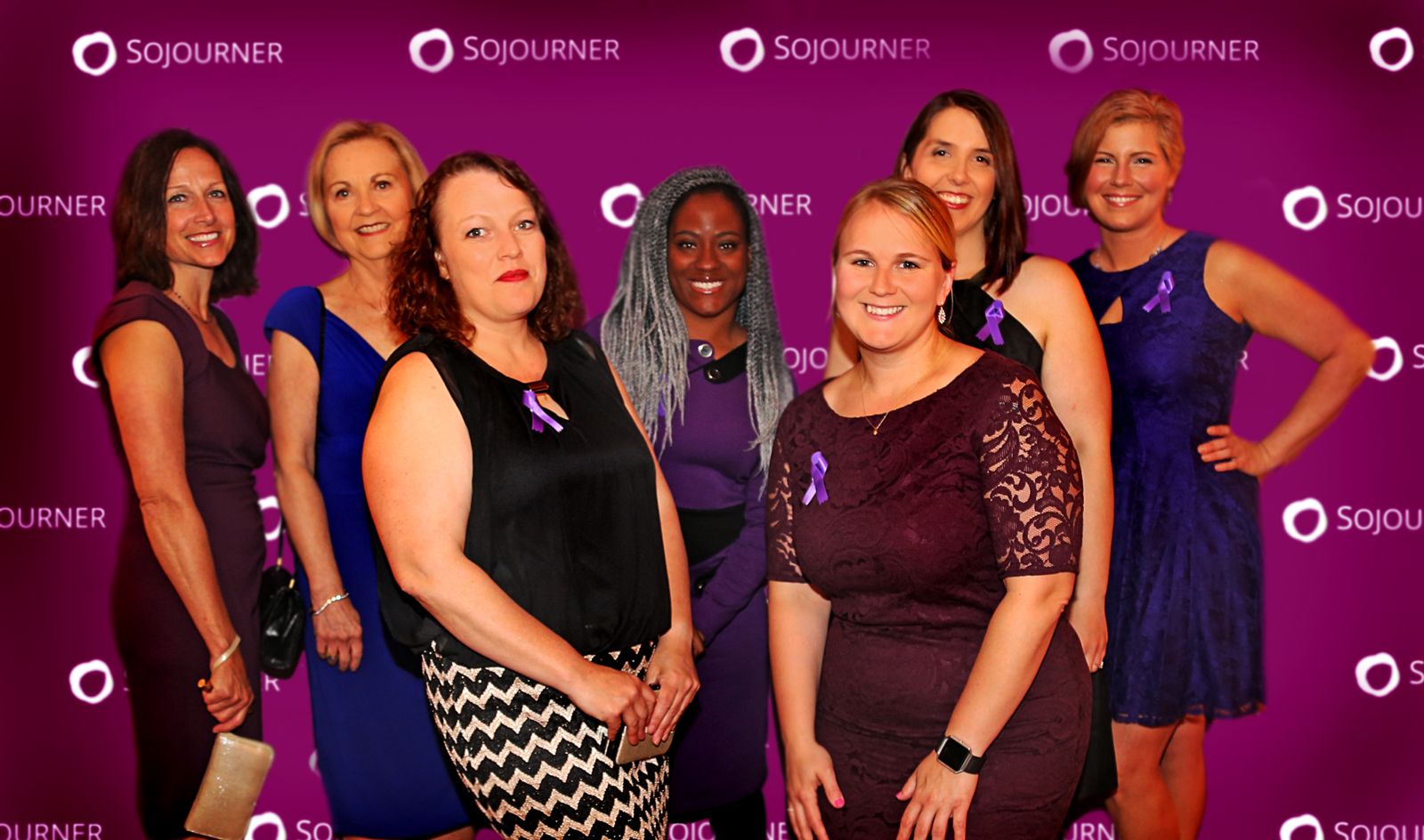 Sojourner Family Peace Center held its annual fashion show event, “Be the Light,” on June 8, 2018, at the Marcus Center of the Performing Arts in Milwaukee, Wisconsin. Over 450 people attended the show, with all of the night’s proceeds going to Sojourner. Hupy and Abraham, S.C. was one of the event’s sponsors, and had several employees present. As Wisconsin’s largest nonprofit provider of domestic violence prevention and intervention services, Sojourner Family Peace Center serves nearly 10,000 people each year.

Carmen Pitre, Executive Director of Sojourner, opened the show declaring that the evening’s purpose was primarily focused on the survivor’s voices, and recognizing the strength they possessed to get themselves out of life-threatening situations and on the path to safety. Pitre shared that due to the generosity from the previous year’s events, Sojourner was able to assist more than 1,500 more contacts than the year before, and the center had received over 5,000 new contacts through program resources.

Four brave women shared their stories and experiences with Sojourner, before walking the runway. They were joined by other models comprised of figures from the community, who work directly toward combating domestic violence and helping those impacted by it.

Sojourner Family Peace Center is able to provide a variety of services to those seeking help, such as allowing for some families to stay at the Peace house, some utilizing the children’s services offered and others are helped by placing calls to the 24/7, 365 hotline, designed for information and support.  The 2018 event was able to raise more than $250,000 to use for future clients.

Hupy and Abraham, S.C. has been a longtime supporter of the Peace Center and its efforts to minimize the amount of violence in the local community, and was honored to be able to do its part in assisting that mission.