Insurance Denies Claim, Stating Client Didn’t Live with His Father – He Did 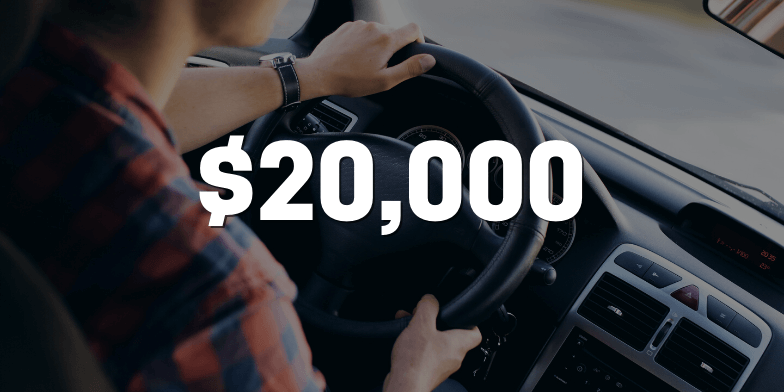 On July 30, 2019, our client was a passenger in a vehicle going to his grandfather’s funeral in Rockford, Illinois. His car was involved in an accident and struck by another vehicle at a high rate of speed. Our client suffered injuries, which required emergency surgery.

The person responsible for the injuries did not have insurance. Our client brought an uninsured motorist claim through his father’s insurance, State Farm. State Farm denied the claim because they insisted our client did not reside with his father and was not covered under his father’s policy. Despite evidence that indicated our client did live with his father, including the police report, emergency room bills, affidavits and sworn statements, State Farm persisted in their denial and the matter was heard before a jury.

A jury rejected State Farm’s claims and found that our client did live with his father and was entitled to coverage under State Farm’s policy. State Farm wasted time, money and resources and lost because of poor decision-making. Ultimately, the case was settled for $20,000. Attorney James Theisen stands up to insurance companies like State Farm because as part of Hupy and Abraham, he means business.