Our client was operating his motorcycle on a beautiful July day in 2011 in northwest Wisconsin.  A pickup truck suddenly pulled out in front of him. Despite his efforts, our client was unable to avoid the impact, and he was thrown from his motorcycle. He sustained injuries to his left ankle and right shoulder, as well as numerous cuts and abrasions.

The insurance company argued that our client was traveling too fast and not paying attention while he was driving, and claimed he was partially at fault for the accident. The initial offer was $9,170. Attorney Doug Ross filed suit, and the case settled at mediation for $35,000. 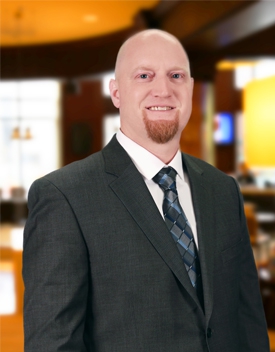 by Douglas R. Ross [email protected]
Connect with me