As a result of the accident, all four children were injured, including a child who sustained a laceration to his forehead, which resulted in a scar.

Attorney Zachary Zellner filed suit against both insurance companies to ensure our clients were compensated. Hours before mediation, the defendants each agreed to accept 50% liability. The total settlement reached was $93,550, the majority of which was allocated toward the claim of the child with the forehead scar. 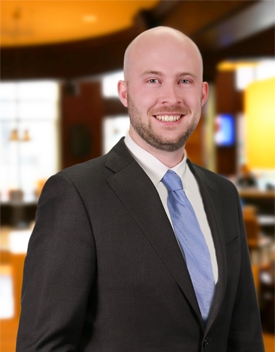 by Zachary R. Zellner
Connect with me