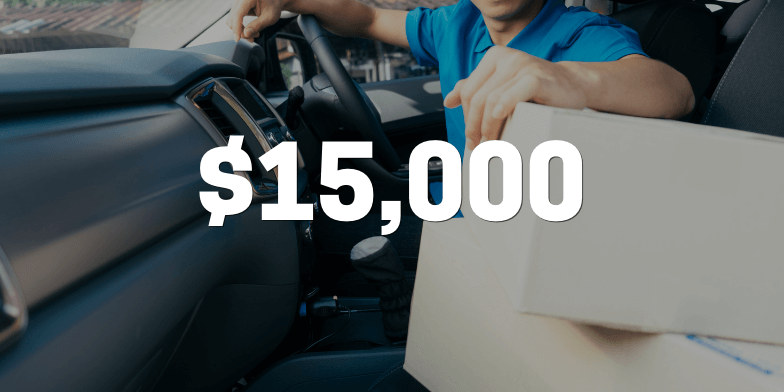 Our client was sitting in his parked car when it was struck by an uninsured motorist who backed into him.

Our client’s own insurance company denied the claim, asserting that he was working at the time for an app-based food delivery service and that such side employment was not covered under its policy of insurance that otherwise provided uninsured motorist coverage.

Attorney Timothy Schelwat filed suit against the uninsured motorist insurer and, after discovery was completed, negotiated a settlement of $15,000.

by Timothy W. Schelwat
Connect with me