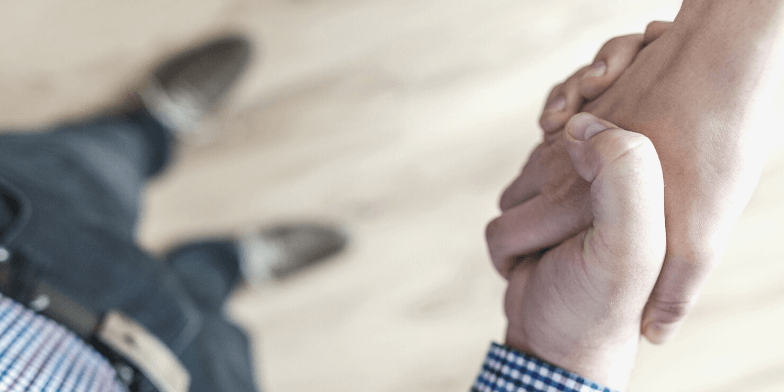 I respect your decision to not represent me further because, as you said, you don't think you could convince a jury.

I respect your decision because I respect you. You earned my respect years ago in a trial for murder that no one thought you could win - no one except me. I knew something you didn't. That I was not guilty.

You were super! Great! The best I'd ever seen or seen since! Your effort resulted in giving me a life to lead outside of prison.