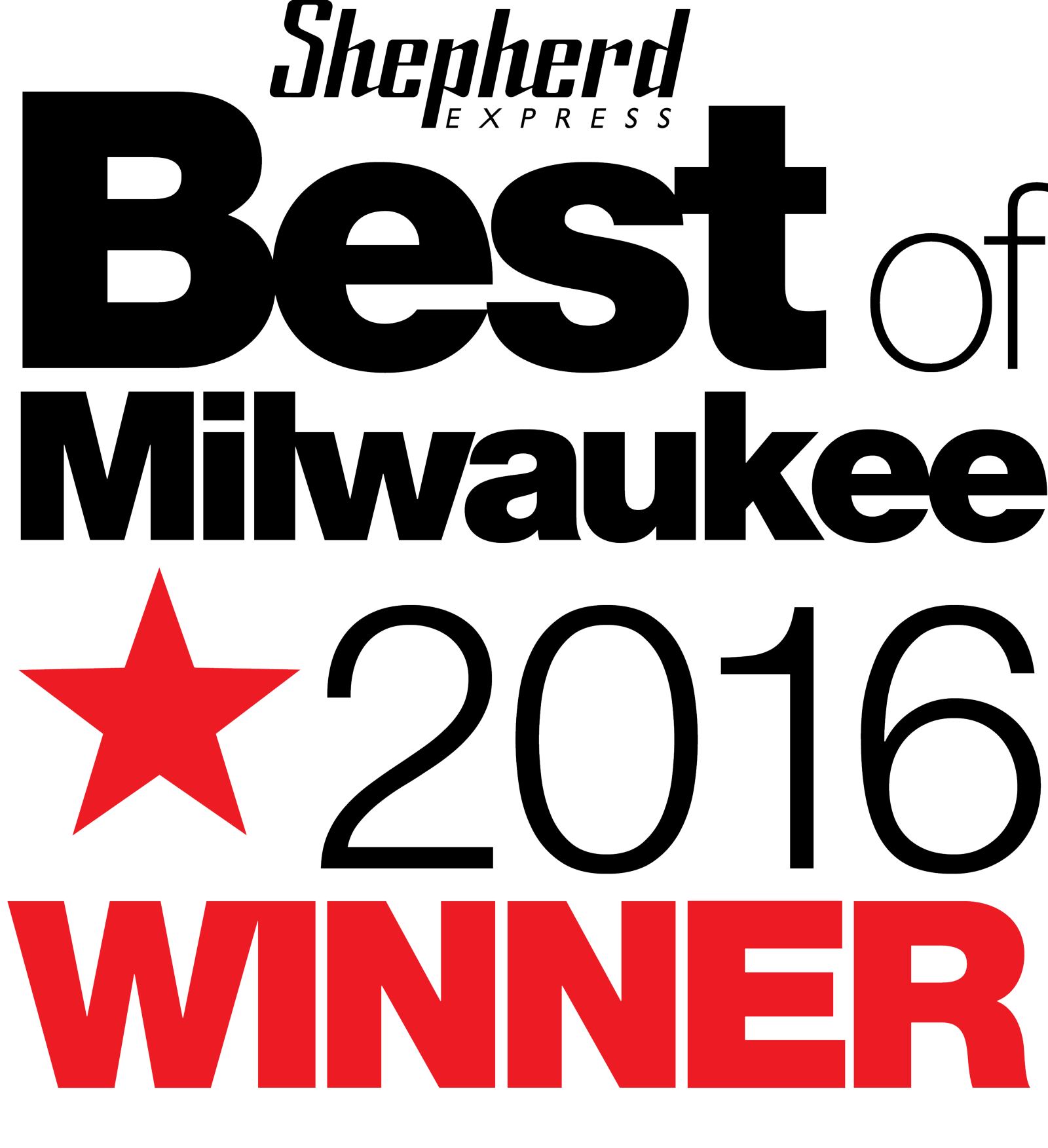 For the sixth straight year, Hupy and Abraham, S.C. has been voted “Best Law Firm – Personal Injury” in the Shepherd Express “Best of Milwaukee” poll. Additionally, Firm President Attorney Michael Hupy was named “Top Local Activist” for the second time, and was runner-up to the late Gene Wilder in the “Milwaukeean of the Year” category.  Over 32,000 were made by the public, and the winners were announced at a ceremony January 17, 2017, at Turner Hall.

The firm has fought to provide exceptional service and results for each and every client for decades, and has collected over a billion dollars in verdicts and settlements. Millions of people have been reached nationwide with the numerous safety campaigns Hupy and Abraham, S.C. has created.

In 2016, Firm President Attorney Michael Hupy paid a $25,000 reward to an informant who led to the arrest and conviction for those responsible for Laylah Petersen’s death. He has also offered other monetary rewards to the community as a way to deter crime in the Milwaukee community. He has been an activist against gun violence and a supporter of organizations that work to improve inner city neighborhoods.  Another goal has focused on improving pedestrian safety — leading several campaigns to reduce accidents and deaths.

Hupy and Abraham, S.C. has given more than $500,000 to over 250 organizations in the past three years. The firm will continue to excel in providing top-notch service for injured clients, and support for the local community. The firm has been voted Best Law Firm in many polls, including the “A-List” and the Milwaukee Journal Sentinel’s “Top Choice” awards.