Hupy and Abraham Wins A-List Poll for the Fifth Time 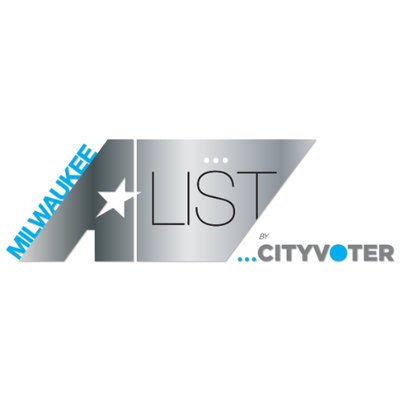 The votes have been tallied and winners have been announced! Hupy and Abraham is proud to say that it has won “Best Personal Injury Law Firm” in the annual Milwaukee A-List Poll. The Milwaukee A-List featured more than 5,420 businesses competing for the title of Milwaukee’s best. For 2017, more than 26,000 voters cast nearly 56,000 votes that declared 164 winners comprised of local businesses. This is the fifth time Hupy and Abraham has won the A-List poll.

For decades, Hupy and Abraham has worked to provide outstanding service and results for its clients. The firm’s proven track record of success has reflected itself in a number of community voted polls, including the Shepherd Express “Best of Milwaukee” poll, which the firm has won for several consecutive years and the Wisconsin Law Journal reader rankings poll.

To be recognized year after year is an accomplishment in which the firm prides itself. Hupy and Abraham would like to thank the Milwaukee community for its continued support and will maintain the high level of service that resulted with this win!