Hupy and Abraham Promote Motorcycle Awareness in May 2017 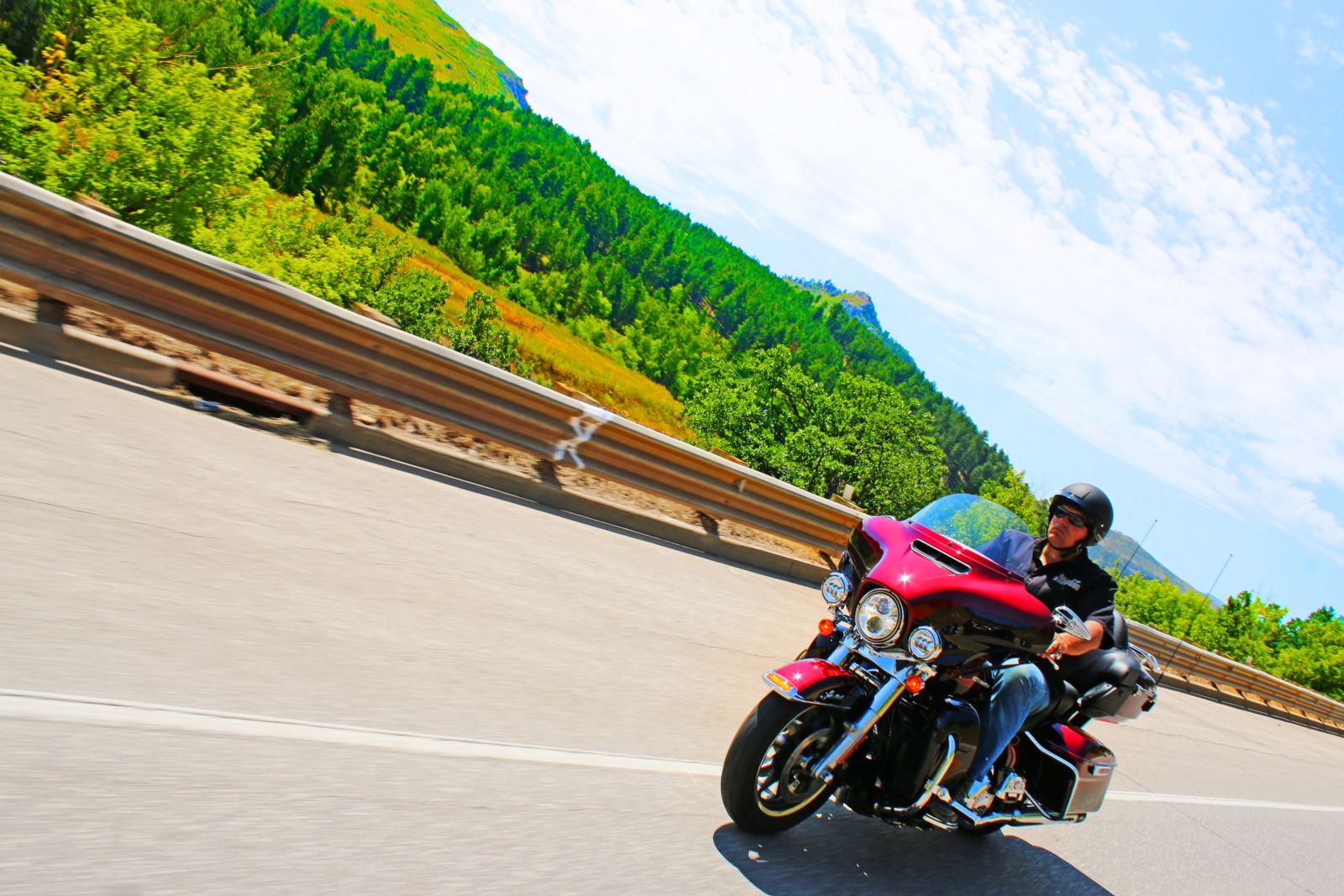 April showers bring May motorcycles! Each May, the nation promotes motorcycle awareness to coincide with the warmer weather and upcoming riding season. Personal injury law firm Hupy and Abraham, S.C. is highlighting the importance of remaining vigilant on our roads. According to the Fatality Analysis Reporting System, there were 4,976 motorcyclists killed in motor vehicle crashes in 2015. An estimated 88,000 riders were injured.

With more than 20 staff members motorcycle riders themselves, Hupy and Abraham, S.C. has represented more than 4,000 riders, and has been fervent with its support of that community for decades. The law firm will also attend and sponsor events related to motorcycle riding and community involvement.

Kick off the 2017 riding season with knowledge and remember to keep an eye out for motorcycles on our roads all year!