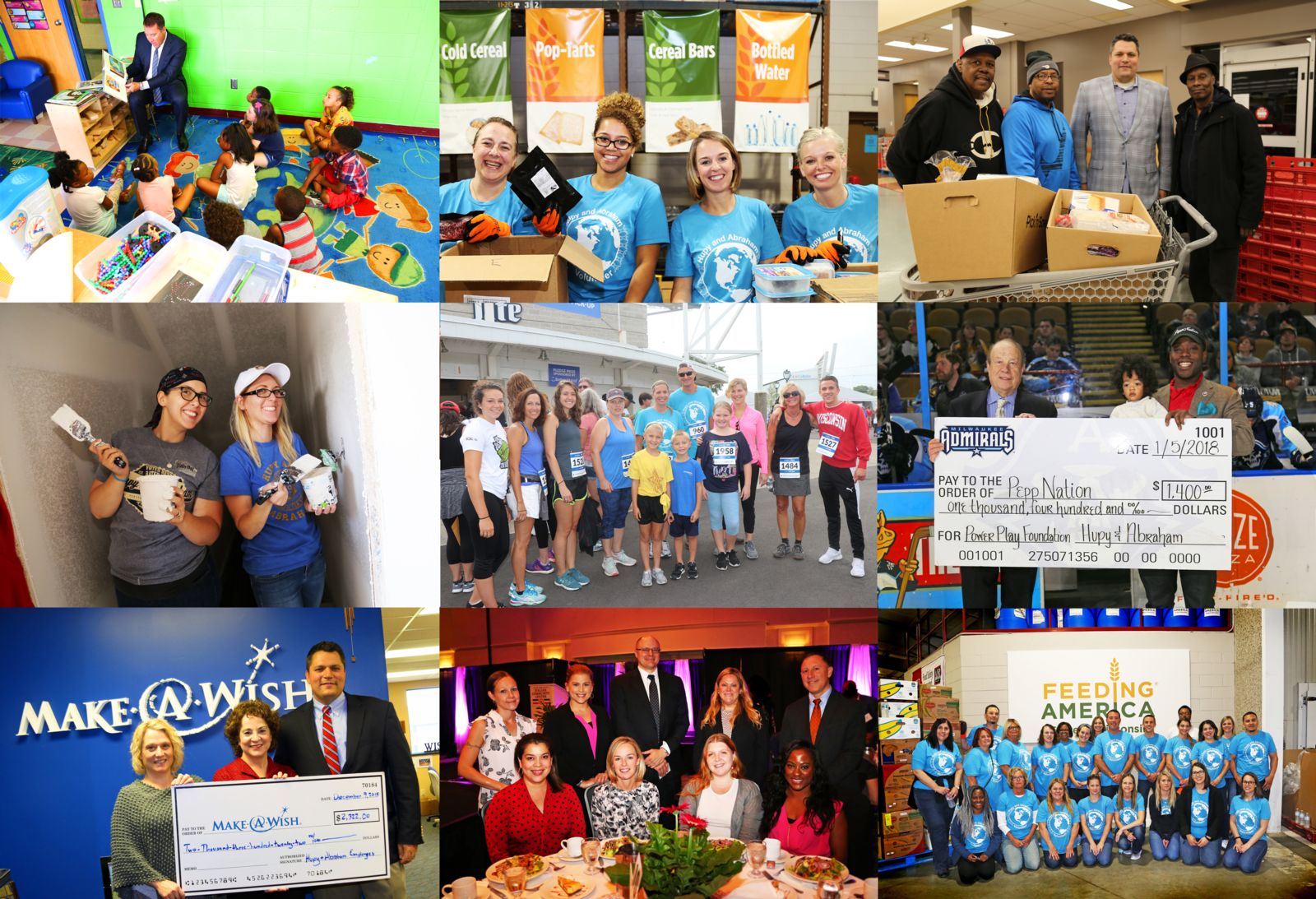 For the third straight year, Hupy and Abraham has been named to the Milwaukee Business Journal’s “Largest Charitable Contributors in Wisconsin” list. The ranking was compiled by 2017 cash contributions that were made throughout Wisconsin.

As a feature of the “Corporate Citizenship Summit,” companies voluntarily submitted their information to be considered for ranking. One of the initial goals of the Charitable Contributors list was to spark interest and inspire companies to want to expand their philanthropic efforts by both employees and executives.

A longtime supporter of hundreds of organizations, Hupy and Abraham, S.C. has given more than $500,000 over the last three years and has dedicated many hours volunteering time outside of the office.  Hupy and Abraham plans to uphold the promise to give back to the public, and will maintain their efforts at impacting the community for the better.