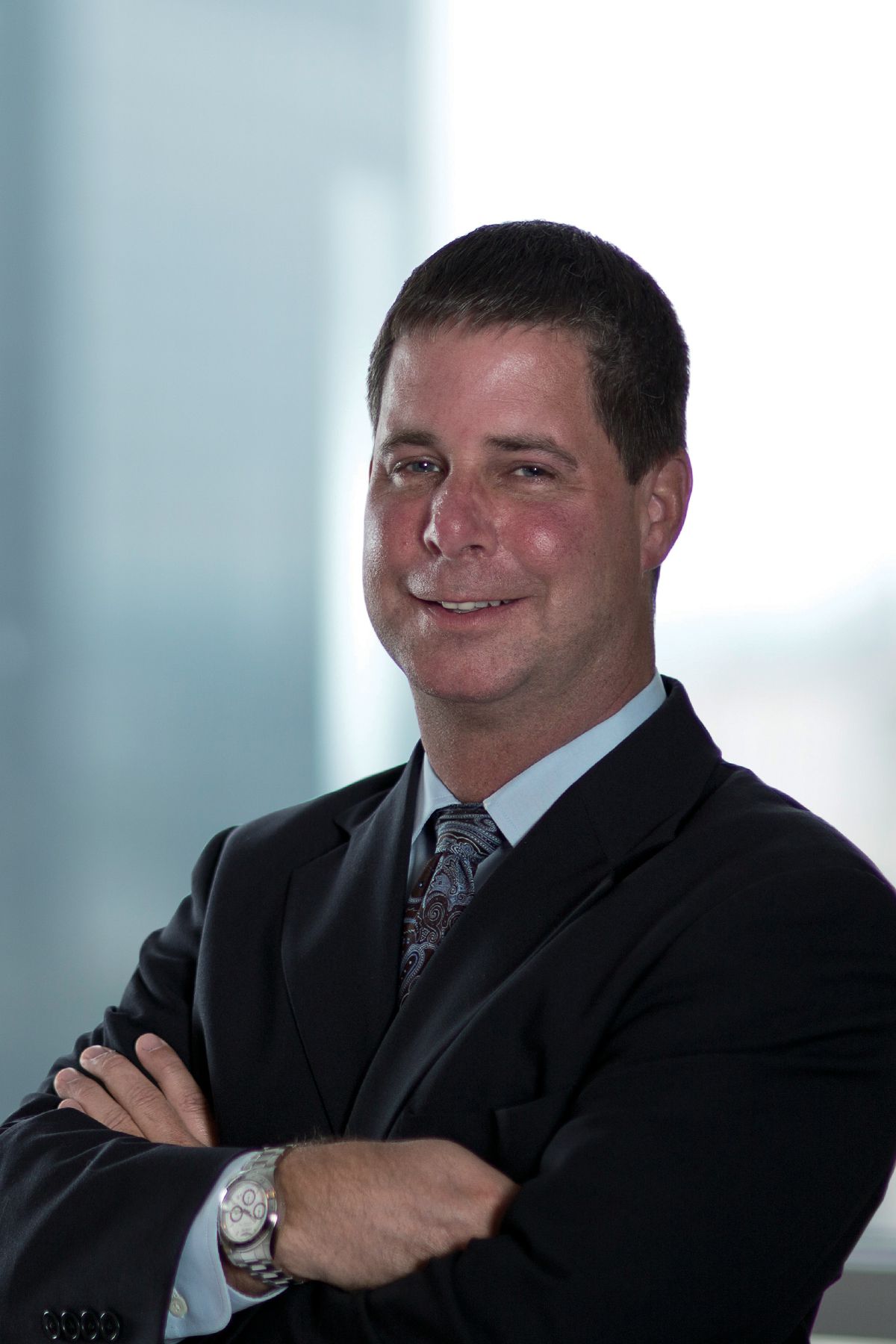 Hupy and Abraham, S.C. Attorney Timothy Schelwat has been chosen to renew his membership as a National Trial Lawyers: Top 100 Lawyer. The Top Trial Lawyers Top 100 is an invitation-only organization composed of the most exemplary trial lawyers who meet a strict number of qualifications, exhibit extraordinary trial results and display leadership. Selection into the organization requires a multiple-stage process and grants access to an elite group of litigators.

As of 2016, this prestigious honor has been restricted to new invitations. Each position is highly sought after due to its exclusivity.  Attorney Schelwat has demonstrated that he possesses the required skills, knowledge and proficiency in the law.  2017 is the fourth consecutive year that Attorney Schelwat has received this honor.

Additionally, Attorney Schelwat received a board certification as a civil trial advocate by The National Board of Trial Advocacy for 2016 and is a member of the Million Dollar Advocates Forum. He has been practicing with Hupy and Abraham, S.C. for 14 years and is licensed to practice law in Wisconsin, Illinois and Hawaii.