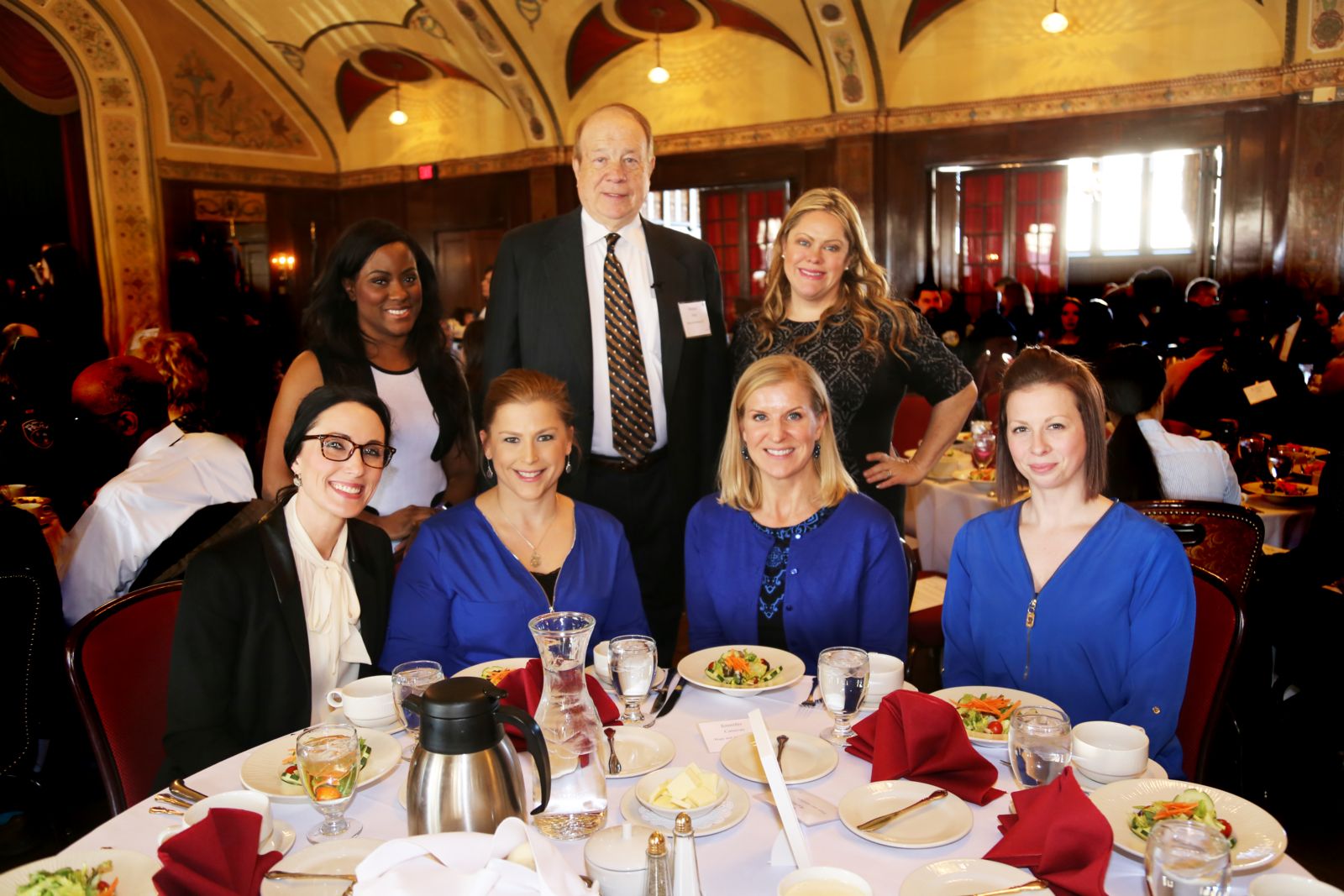 On February 1, 2018, Safe & Sound and LISC Milwaukee hosted the 69th Annual Crime Prevention Awards Luncheon at the Wisconsin Club in Milwaukee.  Attorney Michael Hupy was in attendance and received the Salvation Army Chaplaincy Program Outstanding Individual Award, the Salvation Army of Milwaukee County was the Community Action sponsor of the event. The Crime Prevention Awards recognize private citizens and law enforcement professionals who, through their special contributions to crime prevention, make the local community a better place to live and to work. The co-hosted event emphasized the power of positive impact and exists to ensure that people’s efforts don’t go unnoticed.

As winner of the Salvation Army Chaplaincy Program Outstanding Individual Award, Attorney Hupy has proven his longtime dedication and love for his community, as a worker in many areas of crime prevention. To seek justice and awareness for gun violence and pedestrian safety in the community, Attorney Hupy has personally offered monetary rewards to assist police with their search for perpetrators. In 2016, he gave a $25,000 reward to the person who helped police solve the death of 5-year-old Laylah Petersen. He has pending rewards of $25,000 and $50,000 to help solve a shooting involving a 7-year-old boy sleeping in his bedroom and a 9-year-old who was killed from a bullet flying into her house, respectively.

“Your remarkable commitment to ending childhood violence is making a tremendous impact in your community. The Milwaukee area is lucky to have you as a longtime advocate,” said Senator Tammy Baldwin in a letter.

Attorney Hupy has received many awards and accolades over the years, including winning the Shepherd Express “Top Local Activist,” being named a COA parent of the year and several law-related accomplishments. He is also on the committee for “MilWALKee Walks,” a pedestrian-focused organization. He has personally urged police officers to be more diligent when it comes to ticketing drivers for not yielding to pedestrians.  The firm runs “Yield to Pedestrians” public service announcements in Wisconsin, Illinois and Iowa.

Hupy and Abraham would like to congratulate Attorney Hupy on this wonderful and well-deserved accomplishment.