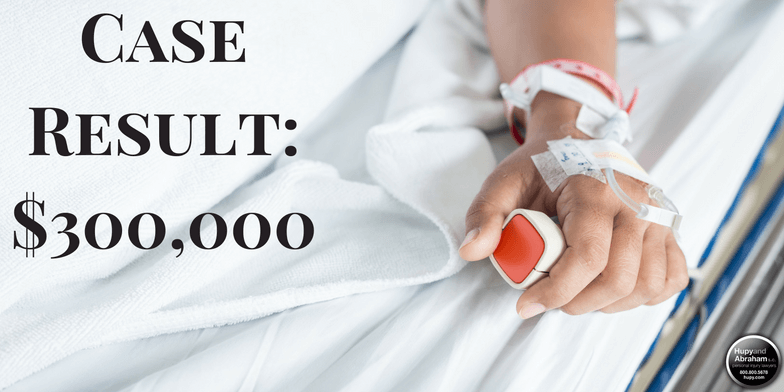 Our client had been residing in a Wisconsin nursing home for two years when she fell and fractured her hip. Upon returning to the nursing home, our client received insufficient care. Within one month, she developed a pressure ulcer (bedsore) that became infected, ultimately resulting in death.