“Hupy and Abraham gave me my voice back in this situation.” 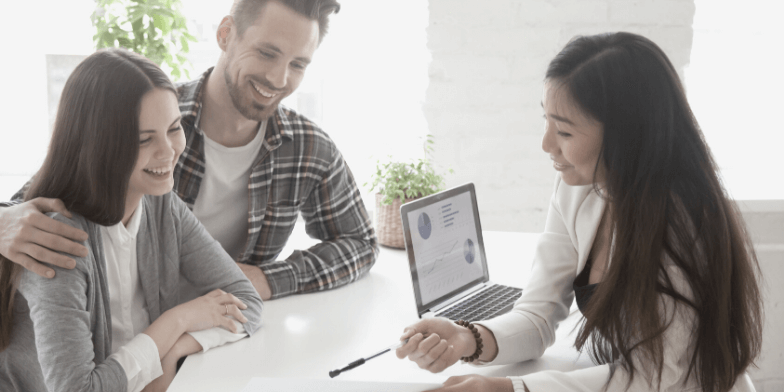 I was in an auto accident that was not my fault except maybe being at the wrong spot, at the wrong time. As I attempted to get my vehicle repaired (granted it is 17 yrs. old) both my insurance and the other person's insurance wanted to scrap my car but I could not afford to get another car. I also had some injuries in my shoulder and knee from the impact and trying to extricate myself from the car since the front quarter panel was pushed back over the hinges of my driver's door. After dealing with both insurance companies for roughly 3 weeks, I hired Hupy and Abraham to represent me, having felt not only abandoned by my insurance co. but the other guy's co. was treating me nicer than my own?

DO NOT BELIEVE YOUR INSURANCE COMPANY CARES ABOUT YOU! They make billions of $$ by virtually not representing and not doing anything for YOU! I was not looking for a big payout, I just wanted my car fixed, and my Dr. bills paid so that I could be whole again. Hupy and Abraham gave me my voice back in this situation. The process was slow at first, got my car fixed out of my pocket, Progressive finally agreed to cover my car rental (which I pay for in My premium) while it was fixed (that WASN'T EVEN COMING OUT OF PROGRESSIVE'S POCKET) the other insurance company would reimburse them for it. I went to my physical therapy sessions (gas out of my pocket).

When the therapy was done then I had to have all the bills forwarded to Hupy & Abraham which took quite a while, partially due to the pandemic hitting in the middle of this process. I honestly believe this process would have taken only 6 to 8 months normally but with covid interrupting people being in offices, it took 12 months. When it was all over, I received about 3 times more than I expected to get, the guy's insurance paid at least double if not 3 times as much and my insurance virtually didn't lose a dime since my annual premiums are double what they put out initially. I would not hesitate a minute to call Hupy and Abraham in the future to represent me. P.S. I'm looking for a better auto insurance co., I might go to the other guy's since I had never heard of them before but they don't spend all their money on TV ads.

Terry V.
Win or it is Free Guarantee