What is police brutality? 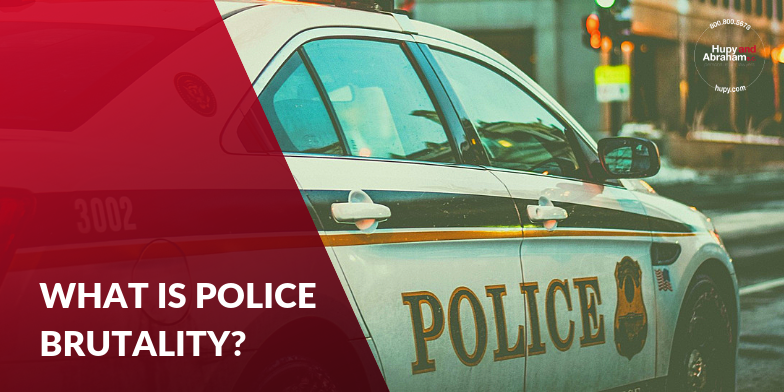 Unfortunately, some police officers abuse their power and position. Instead of acting with reasonable force they act with excessive force and hurt a member of the public.

The Use of Excessive Force Is Police Brutality

The difference between reasonable force and excessive force is dependent on the unique circumstances of the situation. When reviewing a police officer’s actions, it is important to consider things such as:

Excessive force may involve a gun or a physical attack, but it doesn’t always. The following may be examples of police brutality:

Whether any one of these things is considered police brutality in a specific situation will depend on the specific circumstances of the situation.

Police brutality is against the law. If an officer has used excessive force, humiliated you, or otherwise acted in a way that was out of line given the situation and you have suffered an injury as a result, then you may have a police brutality case.

You can expect that the police department is going to fight back against your allegations of police brutality. Since each police brutality case is highly dependent on the unique facts of the situation that led to an injury, it is important to work with an experienced lawyer who can evaluate your claim and advise you of your legal rights.

If you would like to schedule a free, no-obligation consultation with us, please contact us online or call our office directly at 800.800.5678. We would be happy to speak with you and to discuss whether you may have been the victim of police brutality.